As new technology catapults us into the future, the nature of work continues to change. The days of big pensions and long tenure are over, as the sharing economy and advancing technologies like Artificial Intelligence(AI), automation, and Machine Learning(ML) are rolled out.

While some argue that automation and AI will replace jobs, others argue that these technologies will bring about new jobs that we haven’t even thought of yet.

A Gartner Study recently found that “1.8 million jobs will be eliminated by 2020, but 2.3 million new jobs will be created by then.”

We are Living in the Fourth Industrial Revolution

Innovation is the growth engine of competitive advantage. In a sense, AI is an innovation catalyst. If one looks back at innovation history, a pattern emerges. After a significant industry innovation, it is followed by transitionary job loss, recovery, and then a plethora of opportunities sprout up.

We wouldn’t be where we are today without emergent technologies. While the 1st industrial revolution was powered by Steam, the 4th is powered by Data.. and lots of it!

“90% of the data on the internet has been created since 2016,” according to an IBM Marketing Cloud study.

The Symbiotic Relationship Between Artificial Intelligence(AI) and Automation

While at first glance, these terms may seem synonymous, but they are actually a little different.

Automation completes tasks in the most efficient manner using pre-programmed rules. It allows machines to perform and perfect repetitive tasks, which allows us to invest time elsewhere. 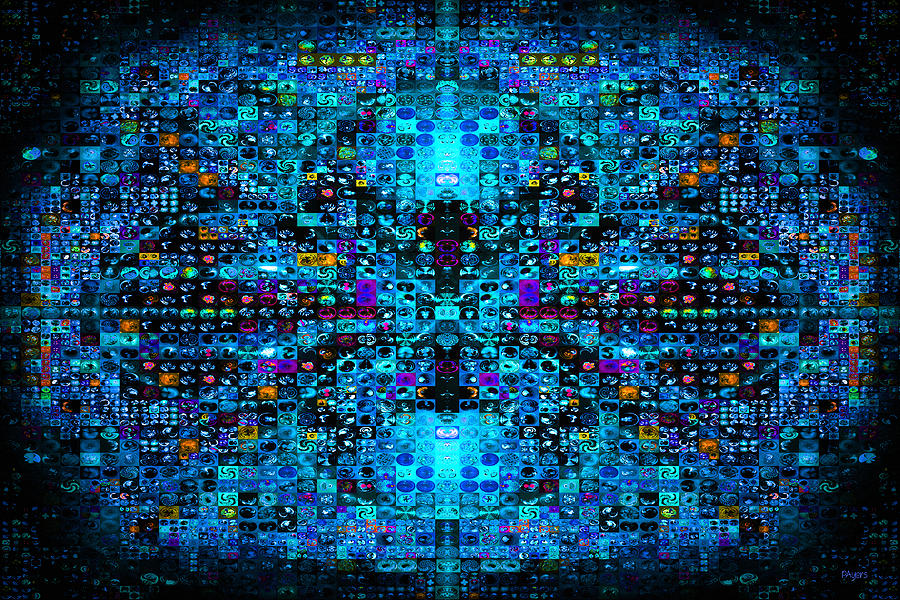 Artificial Intelligence simulates human thought, and is one of the primary reasons people fear it. AI seeks out patterns, learns from experiences, analyzes them, and responds using data that is stored in the cloud. AI is scaled by using Machine Learning(ML) which allows computers to learn without being programmed. Machines that are automated collect the data, and AI systems probe, understand, and learn from it.

The “Sharing Economy” is also called collaborative consumption, in which owners rent something they aren’t using to a third party using third party services. For example, Uber, AirBnB, TaskRabbit, DogVacay are all examples of companies that have capitalized on the sharing economy business model, as a result of new technology.

It is estimated that by 2021, self-driving cars will be widely adopted and rolled out. The CEO of NVIDIA, the company who created the GPU, believes robot taxis will hit the road this year. They would know because they are heavily investing in and already working with autonomous car producers.

These platforms act as middlemen to bring customers together. However, BlockChain and Digital Currencies are shaking the game up and removing unnecessary middlemen. We are transitioning towards a Peer to Peer economy.

As we continue to evolve at frightening rates, there are less jobs in the rural and suburban areas. Even though the cost of living is cheap, the rural areas are not driving growth or creating value.

With the internet of things(IoT) and 5G taking smart objects to the next level, we will soon see integrated ‘Smart Cities.’ As more people migrate into cities, they face increasing rent, longer commutes, and fewer opportunities.

At SideWalk Labs, a startup in Toronto spearheaded by Google’s Parent Company ‘Alphabet,’ they are introducing Smart Cities, which “blend people-centered urban design with cutting-edge technology” to increase sustainability, affordability, and overall opportunity.

AI and automation will allow us to focus on more things that matter to us. Our lives may have a lot more leisure time because we will share more, use less, and continue to innovate and integrate technologies. People will work less, take up more hobbies, education, and pursue new skill sets. 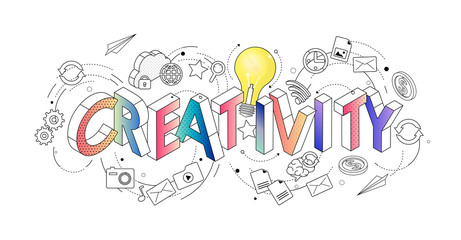 Universal basic income(UBI) is another controversial idea that can potentially alleviate the low and medium production jobs we will lose from automation and AI, while at the same time also promote entrepreneurial pursuits. If UBI was dispersed in a non-threatening, equitable way without government strings attached – I believe it would allow us to usher in an age of rapid value creation at a local and global level.

By giving people a little bit of a safety net, in terms of cash flow, it would encourage people to make investments and take risks. With cryptocurrencies and blockchain applications, we are able to scale globalization by solving previous accounting differences, ensure safe transactions, and giving more power and freedom to people.

Cryptocurrencies foster decentralized financial systems in which there are few layers of intermediate players i.e. Banks. Cryptocurrencies coupled with blockchain will ‘allow the developing world to leapfrog the developed world.’

Take a small third world country like Ethiopia. If everyone has phones, internet access(via Google’s Project Loon and a universal payment tracking system) and are given a form of digital currency that they believe has value, they can immediately start buying and selling goods and services from one another. We are taking the middlemen out of the equation and allowing people to create sustainable, equitable communities.

As the baby boomers continue to age(10,000 retirees a day) and people are living longer as a result of better health care and R&D. As a result, there is an increasing demand for caregiving.

There will also be an increased demand for emotional intelligence(EQ) in which you can actively listen and empathize with people. If we are living in age of robotics and simulated human thought patterns, we need to ensure our emotional capabilities to connect with one another.

If there’s one thing for certain, technology isn’t going anywhere. The rate at which we are progressing as a society through technology is a little frightening. To think in less than 50 years, we’ve progressed from playing Pong on the Atari to experimenting with Augmented Reality and Virtual Reality, which will soon be indistinguishable from our ‘reality.’ Regardless, exciting times indeed!

This site uses Akismet to reduce spam. Learn how your comment data is processed.